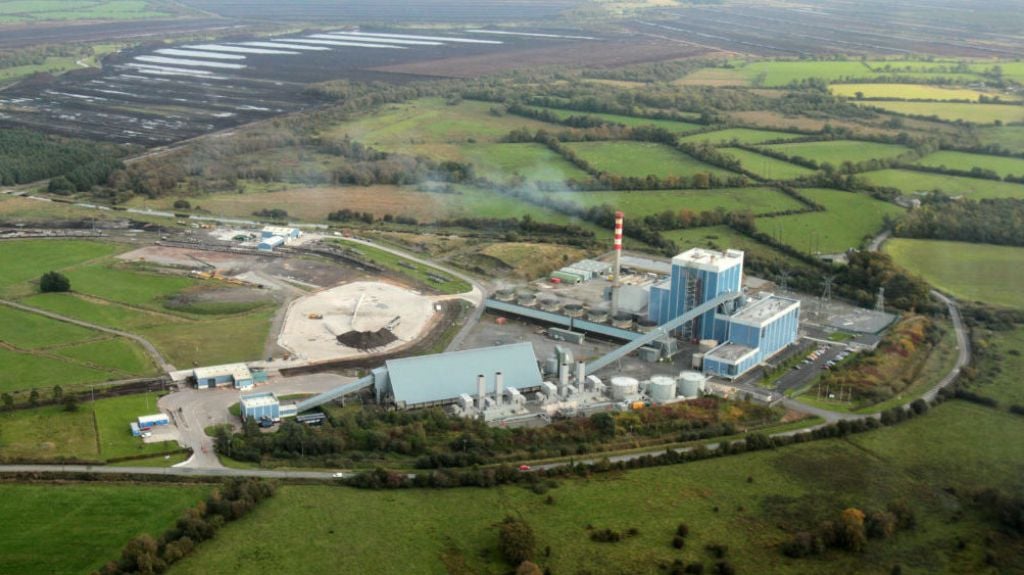 Powering an island is a complicated business, even before concerns over energy security and the climate crisis are taken into account.

Despite seemingly ample sources of wind, Ireland remains one of Europe’s most oil-reliant States – although the proportion of energy generated using renewable sources is slowly increasing.

Here we break down exactly where Ireland gets its energy from…

Where does Ireland get its energy from?

Petroleum products, including crude oil, is the most dominant source by far, accounting for close to half (45.9 per cent) of Ireland’s energy mix in 2020, according to Eurostat. The country has one of the highest rates of oil dependency in the European Union.

This is followed by renewable sources like wind, which accounted for 12.7 per cent of Ireland’s energy in 2020, and lastly solid fossil fuels like coal which made up 8.6 per cent.

Where do these energy sources originally come from?

Ireland is largely dependent on imports for its two largest energy sources, oil and natural gas, while the majority of renewable energy is sourced at home, according to the Sustainable Energy Authority of Ireland (SEAI).

Ireland imports almost all of its oil, apart from a small amount of indigenous biofuel production. This is unlikely to change in the future, given the policy position that there will be no future licensing for offshore oil exploration.

Natural gas is, meanwhile, supplied by a combination of domestic production and imports via pipeline from Scotland. In 2019, just over half (53 per cent) of Ireland’s natural gas was imported from the UK – which itself imports a large amount of its gas.

Domestic natural gas production is on the decline, with supply from the Corrib gas field having already peaked. Following the field’s depletion, Ireland is expected to be dependent on over 80 per cent imports by the mid-2020s and over 90 per cent by 2030.

So how secure is Ireland’s energy supply?

Energy import dependency is one of the simplest and most widely-used indicators of a country’s energy security, with indigenous energy sources generally considered more secure than imported ones.

Ireland is one of the most import dependent countries in the EU, according to the SEAI’s Energy Security in Ireland 2020 report, largely owing to its reliance on imported oil and gas.

The country’s import dependency was 67 per cent in 2018, down from an average of 89 per cent between 2001 and 2015, with the improvement mostly due to the production of gas at Corrib and increasing use of indigenous renewable energy.

However, because oil and gas account for the vast majority of Ireland’s primary energy and because the country is likely to become more reliant on non-EU oil and gas as EU supplies decline, the SEAI has said it is likely the score will decrease over the next decade.

Why the major reliance on oil and gas?

Most of Ireland’s oil is used in the transport sector, which has near-total dependence on oil-based products. It also consumed the largest share of Ireland’s energy in 2019, guzzling 42 per cent.

This dependence means oil will likely remain the dominant fuel in the sector for the next decade, according to the SEAI’s Energy Security in Ireland 2020 report.

Natural gas meanwhile meets close to a third of Ireland’s energy needs at present, heating and powering 700,000 homes and businesses and generating more than 50 per cent of the electricity Ireland used in 2020.

Is Ireland making any moves away from oil and gas?

When it comes to the transport sector’s reliance on oil, it is envisaged that an increasing proportion of petrol and diesel will be displaced by biofuels and electrification over the next decade.

Energy efficiency, electrification and biomass also have the potential to reduce Ireland’s dependence on oil for heat, according to the SEAI, while oil has been almost phased out of Ireland’s electricity generation.

While Ireland remains reliant on natural gas for electricity, the proportion of electricity generated from renewable energy sources such as wind is rising steadily.

This is because there is a significant difference in the shares of electricity generated by fuel compared to the fuel inputs, due to the varying efficiencies of generating electricity in different processes.

Non-combustible renewables such as wind and hydro make up a much larger share of electricity generated than fuel inputs, because they are considered effectively 100 per cent efficient.

Ireland’s Climate Action Plan has set a target for 80 per cent of electricity to be generated from renewable sources by 2030, with it expected that most of this will come from wind and solar energy.

What about energy security in the future as electricity demand increases?

There have been warnings of potential electricity blackouts facing the nation, as electricity demand soars and some coal- and oil-burning plants are expected to close as the country transitions towards a zero-carbon system.

The main driver for the anticipated increase in demand is the expected growth of data centres, which can have demand levels comparable to those of large towns.

Controversially, several new gas-fired power plants are expected to be built over the next decade to “bridge the gap” to renewables as the mainstay of Ireland’s energy. These gas-fired plants will supplement and act as back-up for wind energy.

In a more immediate contingency plan, homes and hospitals are to be prioritised over data centres on the national electricity grid in the event of power shortages, making them the last to face outages.

Are there any options we haven’t explored?

Ireland currently sources zero per cent of its power from nuclear energy.

Promoted by some as a “zero-emission clean energy source”, the technology’s use for electricity generation is banned in Ireland.

While the Minister for Climate and the Environment, Eamon Ryan, has said the climate crisis is “so severe” that he “would not rule out anything,” he added that nuclear energy is unlikely to develop in the same way as wind and solar.

“We must look at every option. In truth, I do not see… nuclear energy developing in the way solar and wind energy is developing, with the costs coming down,” he told the Oireachtas last year.

“It will never be competitive now – nuclear versus renewable – in our country because we have such a wind resource.”