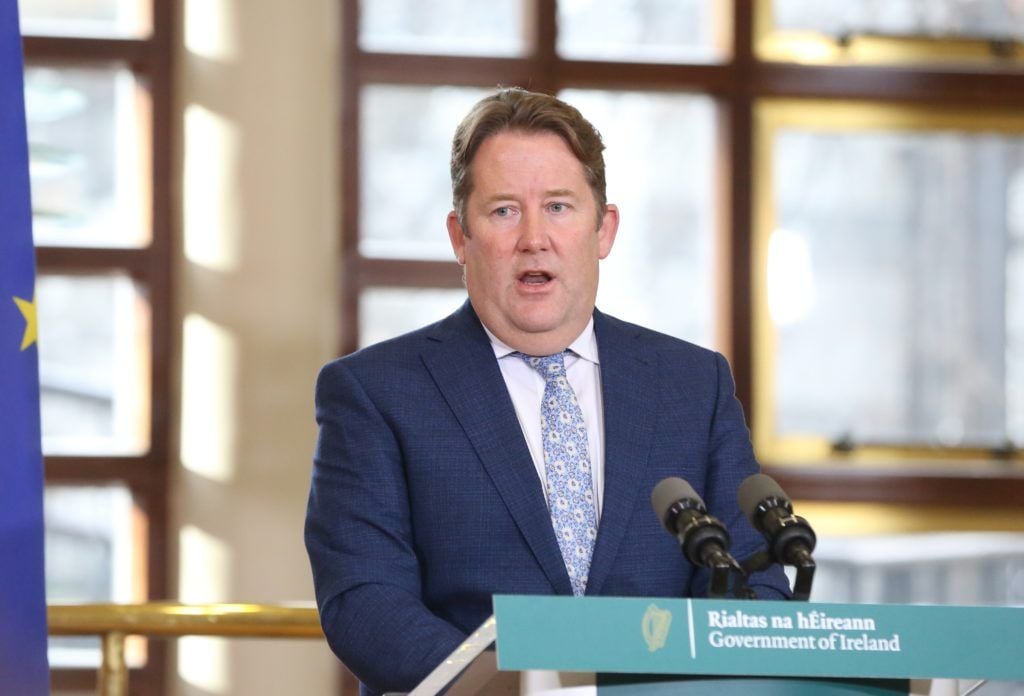 A new €30,000 grant for those who buy vacant properties to live in is to be rolled out by the Taoiseach and housing minister this week.

As the Irish Examiner reports, Minister Darragh O’Brien is to bring details of the Croí Connaithe scheme to Cabinet on Tuesday, which will provide grants of up to €30,000 to help first-time buyers with the cost of renovating vacant buildings.

The scheme will be administered through each local authority, and it is hoped that many unoccupied buildings in towns and villages can be restored and converted into housing.

It is expected that Micheál Martin and Mr O’Brien will announced full details of the new support on Thursday.

The funding, under the town and village renewal scheme, will see former banks, Garda stations, and courthouses taken into public ownership and converted for community use.

Among the buildings to receive funding are the FCA hall in Mitchelstown, Co Cork; a former courthouse in New Ross, Co Wexford; a closed Bank of Ireland branch in Rathkeale, Co Limerick; as well as disused Garda stations in Tarmonbarry and Ballintubber, Co Roscommon.

This scheme and the new Croí Connaithe grant are designed to tackle the scourge of dereliction in rural towns and villages.

In a separate measure aimed at easing pressure in the rental market, Mr O’Brien is moving to tighten regulatory controls on Airbnbs and other short-term letting of non-principal private residences in rent pressure zones (RPZs).

Mr O’Brien said the new controls would result in more homes returning to the long-term rental market in areas where rents are highest and where households have the greatest difficulty finding affordable accommodation.

Under the measures, from September online platforms such as Airbnb will not be able to advertise properties in RPZs that do not have the requisite planning permission.

Non-compliance with these provisions will be an offence for both the individual property owners concerned and the websites.