The mother of a young woman killed by her psychotic boyfriend who feared she was a demon believes he is the real monster.

"She was not a demon, she was the absolute light of my life," Emerald "Emmy" Wardle's mother Tania told the NSW Supreme Court in Newcastle on Thursday during the sentence hearing for Jordan Brodie Miller.

"Emmy is the victim, the innocent young woman who lost her life, her hopes, her dreams, her future because she loved and trusted a monster.

"Human beings do not kill other human beings. If you can take a human life, you are not human." 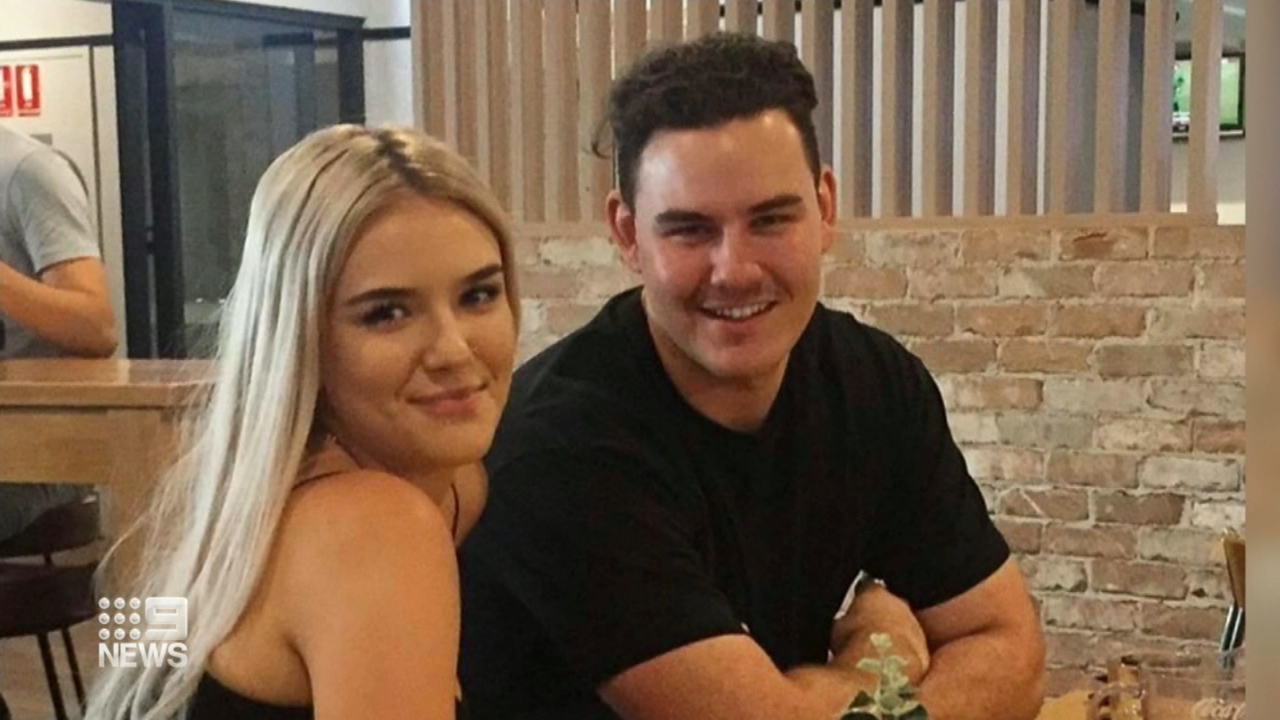 Ms Wardle's mother said that during Miller's murder trial she constantly heard her daughter being referred to as a demon.

"She was not a demon. She was an innocent young woman who was born my daughter but became my very best friend.

"I, however, will forever live with demons in my mind.

"As I approach sleep every night I am haunted with demons.

"As a mother, I know my baby girl died feeling terrified and alone and that is a demon that will stay with me forever.''

Miller, a university student who was 20 at the time, admitted strangling Ms Wardle, 18, but pleaded not guilty to murdering her, claiming he had been in a psychotic state and did not intend to harm his girlfriend and could not be held criminally responsible .

A jury deliberated for 12 hours in June after a two-week trial before finding Miller guilty of murder, rejecting his claims the killing had been the first episode of psychosis caused by an underlying form of undiagnosed schizophrenia.

Crown prosecutor Lee Carr SC had told the jury Miller's use of drugs and the lack of any early signs of a psychotic illness pointed to the killing being drug-induced, meaning Miller was guilty of murder. 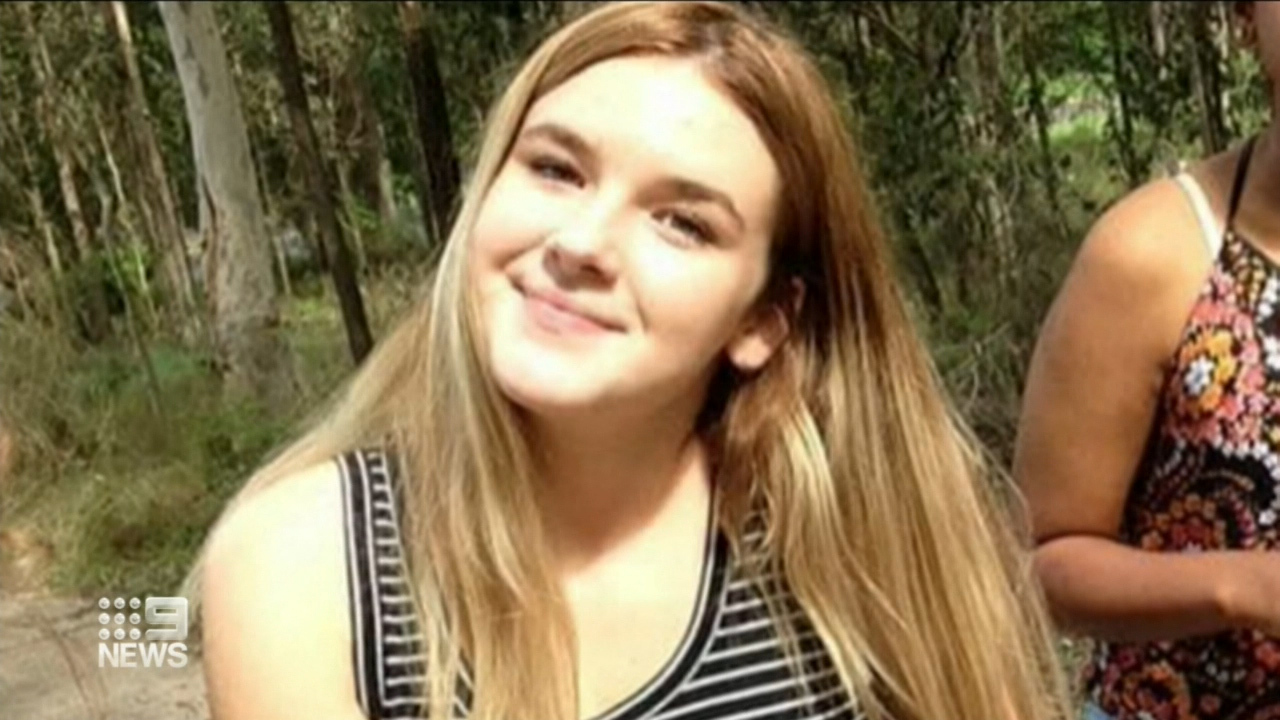 Following the killing at a Metford home, near Maitland, on June, 2020, Miller called triple-zero and said he had killed a demon. When police arrived he told them in they went into the bathroom "it's in there, the demon".

After his arrest, Miller, a regular cannabis smoker with no history of mental illness, admitted taking LSD 11 days earlier and claimed to have reached spiritual enlightenment but Emerald had been "trying to suck the life out of me".

Mr Carr said on Thursday the attack on Ms Wardle involved "significant ferocity" and the jury's verdict indicated they believed Miller was aware he was killing a human being, not a demon.

Defence barrister Peter Krisenthal said Miller was remorseful for what he had done but the killing had not been planned.

Mr Krisenthal said since the murder, Miller had an acute awareness of the dangers of drug use and how they could cause another psychotic episode if he was ever tempted to use them again.

He said Miller had been in the grip of a psychosis and was not thinking straight when he killed Ms Wardle, had strong prospects of rehabilitation and was unlikely to ever reoffend again.

Justice Richard Cavanagh said one of the issues he would have to grapple with before sentencing Miller in October was the level of his moral culpability given he was psychotic at the time he killed.