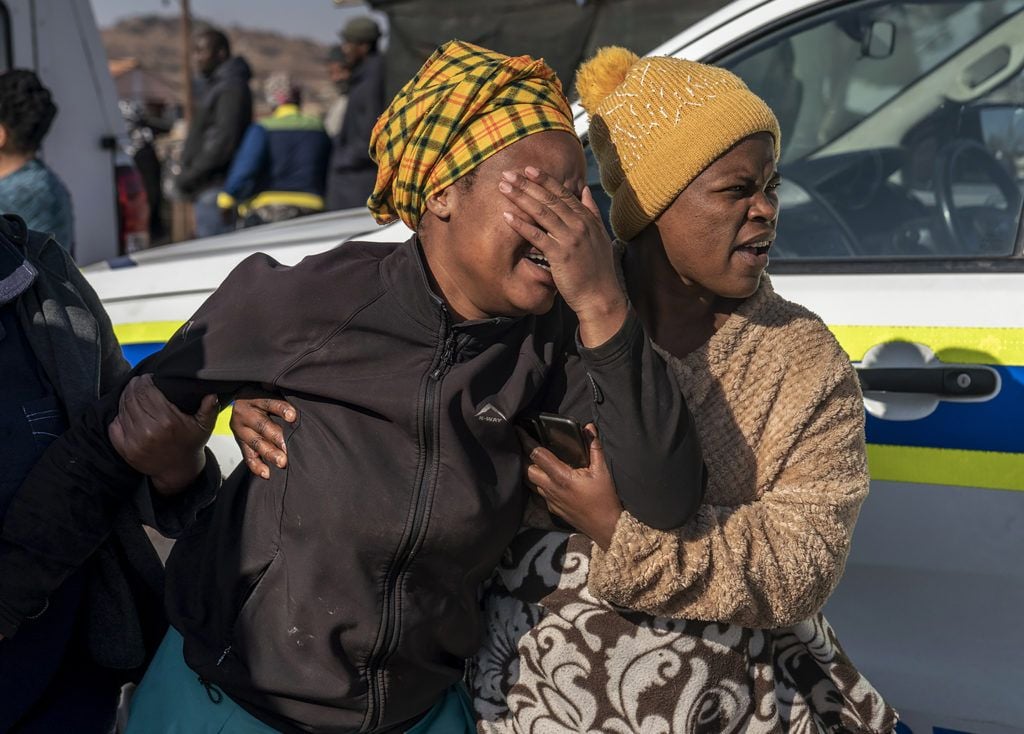 At least 15 people have been killed in a mass shooting in a bar in Johannesburg’s Soweto township.

Police say they are investigating reports that a group of men arrived at the bar in a taxi shortly after midnight on Sunday and opened fire on those inside.

Three people were critically injured and they are being treated in hospital alongside another victim with less serious injuries.

The number of cartridges found on the scene indicates a group of people had been firing weapons, Gauteng province police commissioner Elias Mawela said.

He added: “The primary investigation suggests that these people were enjoying themselves here, in a licensed tavern operating within the right hours.

“All of a sudden they heard some gunshots, that is when people tried to run out of the tavern. We don’t have the full details at the moment of what is the motive, and why they were targeting these people.

The area where the shooting took place was very dark, making it harder to find people who could identify the suspects, Mr Mawela added.

Rifles and a 9mm pistol were used in the attack, said national police spokeswoman Dimakatso Sello.

In a separate incident, four people were shot dead by unknown gunmen at a bar in Sweetwaters township in the coastal city of Pietermaritzburg on Saturday night.

According to police, two men entered the tavern and randomly opened fire on patrons.

Two people died at the scene and two others died later in hospital.

Eight other people injured in the incident are being treated in hospital.

“As a nation, we cannot allow violent criminals to terrorise us in this way, regardless of where such incidents may occur,” he said in a statement.

“As government, citizens and structures of civil society, we must all work together even more closely to improve social and economic conditions in communities, reduce violent crime and stamp out the illicit circulation of firearms.”

The shootings come two weeks after 21 teenagers were found dead in a tavern in the city of East London.

The cause of those deaths has not yet been announced by authorities, but the youngsters were not shot nor crushed in a stampede, according to officials.