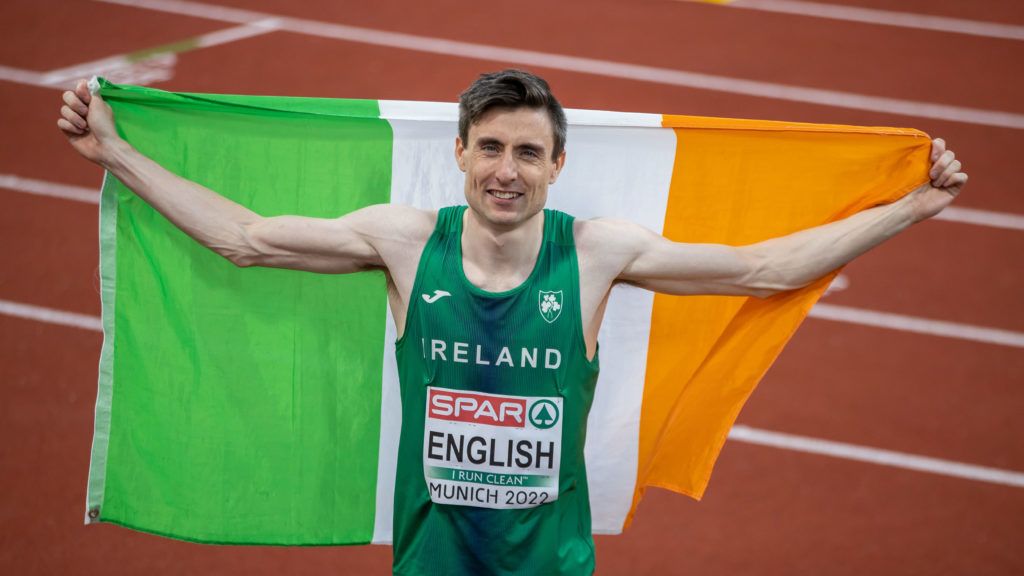 Manchester City came from 3-1 down to rescue a 3-3 draw against Newcastle in a pulsating Premier League match at St James’ Park.

Among the drama, Newcastle’s Kieran Trippier had a red card overturned in the second half.

While Leeds have caused a major upset after beating Chelsea 3-0 at home.

Elsewhere, West Ham were booed off by their fans at the London Stadium, after losing 2-0 against Brighton.

An Alexis Mac Allister penalty and a goal from Trossard gave Brighton the win.

In the EFL Championship Bristol City have beaten Cardiff City 2-0 at Ashton Gate.

Celtic have moved back to the top of the Scottish Premiership with a 2-0 win against Hearts at Parkhead.

The victory means they’ve maintained their 100-per-cent start to the season.

Here at home Shamrock Rovers lead Dundalk 2-0 at half time in their top of the table clash in the SSE Airticity Premier Division.

Goals from Aaron Greene and Richie Towell have the champions in control at Tallaght Stadium.

Shelbourne have been beaten by Valur this afternoon in their round one final qualifier for the Women’s Champions League.

The Icelandic team won comfortably in the end, recording a 3-0 win in Slovenia.

It puts an end to the European adventure for Noel King’s side.

There’s plenty of Irish involvement in the final day of the European Championships in Munich.

Mark English has picked up a bronze medal in final of the 800 metres.

It’s a second medal on the track for Ireland at this year’s games following Ciara Mageen’s silver on Friday.

The Donegal man also won the bronze in the same event at the 2014 Championships.

Meanwhile, Sarah Lavin has booked her place in the decider of the women’s 100 metre hurdles.

She came third in her semi-final which was good enough to qualify as one of the fastest losers in a time of 12.79 seconds.

The Limerick native will go in the final at 7:45pm this evening.

Ireland have beaten Turkey 7-0 in their final EuroHockey qualifier at the Sport Ireland Campus in Blanchardstown.

Twins Niamh and Michelle Carey were on the scoresheet as the homeside romped home in the second half.

It means Sean Dancer’s side have finished with three wins from three and will play at next year’s European Championships.

Rory McIlroy is now in a share of 11th place during his final round of the BMW Championship in Delaware this evening.

The Northern Irishman is level par after holes today to remain on 7 under par all round.

Shane Lowry currently lies on 2 under par after 8 today and has joined McIlroy on 7 under for the tournament.

Waterford’s Seamus Power shot a 4 over round of 75 to finish the week on 7 over par.

American Patrick Cantlay has a one shot lead over the chasing pack on 12-under-par.

Anthony Joshua says he realised he needed to come back and “do the right thing” after storming out of the ring following his heavyweight boxing defeat to Oleksandr Usyk.

The two-time word champion suffered a second successive loss to the Ukrainian in their rematch in Saudi Arabia last night.

Usyk meanwhile has called out Tyson Fury for an undisputed heavyweight clash.