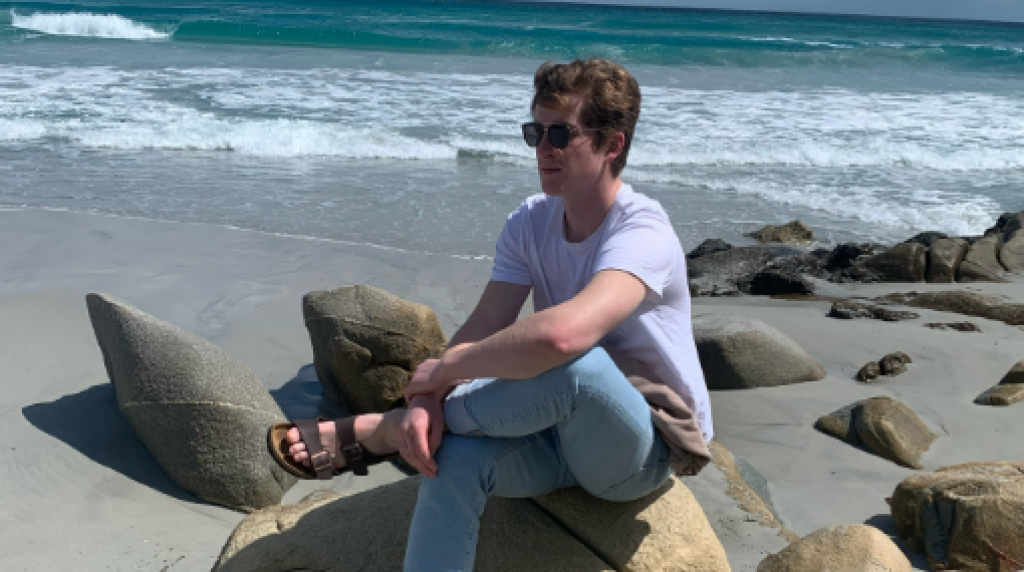 The family of Irish man Daniel James Slattery who died when the car he was in flipped over and burst into flames while in the US have described him as being their “bright and shining boy”.

Mr Slattery (23) from Rathgar in Dublin and his friend 24-year-old Robert Sweeney from Crumlin, who remains in a critical condition in hospital were involved in the accident in the early hours of last Sunday morning in Hillsboro, Oregon.

The accident, according to Hillsboro Police occurred at 4.31am on Sunday when they responded to a report of a roll over, single vehicle crash near Tanasbourne Drive and Stucki Avenue on the edge of the town and close to Highway 26.

When officers arrived at the scene, they discovered the vehicle on its roof and fully engulfed in flames.

Police Sergeant Stewart Kelsey at Hillsboro Police Department confirmed, soon after the fatal crash, that both of the men were Irish.

Mr Slattery’s funeral Mass will take place at 11am on Tuesday to the Church of the Three Patrons in Rathgar with burial afterwards in Killmashogue Cemetery, Edmonstown Road, Rathfarnham.

The family have requested that mourners not wear black to the ceremony and instead of bringing flowers are asked to plant a tree in Mr Slattery’s memory.

His family have described the young man, who was living and working in the US as being, “our bright and shining boy, if sorrow is the cost of love, then it is our privilege and delight to love you and our sorrow is infinite and forever.”

His death notice on rip.ie reads: “Dan is dearly loved and missed by his parents Eilís and Martin, and by his sisters Laoise, Ana, Meabh, Care, Aoife and Nuala.

Fine Gael Junior Minister for Special Education and Inclusion Josepha Madigan offered her sympathies to the family saying; “To all the Slattery family, my sincere condolences on the death of Daniel. You will all be in my thoughts and prayers. Ar dheis Dé go raibh a hanam dílis.”

Commenting on the US police investigation and update Sgt Kelsey added : “Mr Slattery’s parents travelled to the United States to be with their son and will be accompanying his remains home.

Mr Sweeney was taken to hospital with life-threatening injuries where he remains in a critical condition,” said Sgt Kelsey.

“We are continuing to investigate several elements around this incident but those details are not being released due to the sensitivity of the accident. It will be several more days before there is an update on the accident investigation.”

The Washington County Crash Analysis and Reconstruction Team (CART) worked at the accident site for several hours and have now completed the crash scene investigation.

The team investigates and reconstructs traffic crashes that may result in the prosecution of felony assault or manslaughter charges. The team can also assist with diagramming crime scenes.

In a statement Hillsboro police department said:“The cause of the crash is unknown and unknown if drugs or alcohol were involved.”

The statement continued: “Hillsboro Public Works crews cleared a down tree and debris from the roadway,” in the immediate aftermath of the accident.

Hillsboro is the fifth largest town in Oregon in the west of the US.