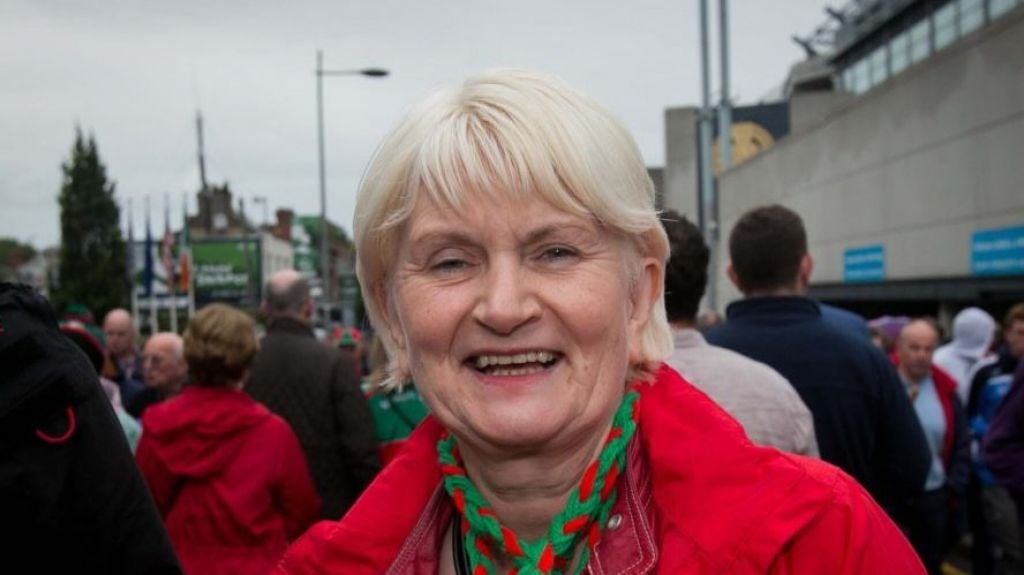 Independent TD Marian Harkin has confirmed she will not be voting confidence in the Government in the Dáil this week.

The former MEP said the Government had some success with its handling of Covid, Brexit and the overall economic situation, but she had not seen any benefits “trickling down to most people”.

Among the areas where the Government had failed were housing, the treatment of carers and the balance of development between the regions, she told RTÉ’s Morning Ireland.

Ms Harkin said the current Government was “very similar” to the last Fine Gael-led administration. There had been “some tweaks, but not enough,” and any change had not benefited the “mainstream”.

The Sligo-Leitrim TD pointed to an unfair share of resources and lack of benefits reaching regions in the north and west. “It’s for those reasons I’m marking the cards of this Government. I’m not satisfied,” she said.

Ms Harkin said several Independent TDs will vote against the Government for a variety of reasons. But she did not think all would vote against as some would wait to see how the Coalition dealt with policy issues of importance to them.

However, the Sinn Féin motion against the Government looks set to fail after two TDs outside the Coalition made clear they would not support it.

Their stance would ensure the failure of the no-confidence motion, as long as all TDs from the three coalition parties – Fianna Fáil, Fine Gael and the Greens – also oppose it.

Tuesday’s motion comes after the Government lost its majority in the Dáil.

That happened last week when former education minister Mr McHugh relinquished the Fine Gael whip after he voted against the Government’s controversial Bill to provide redress to homeowners in counties affected by defective building blocks.

The loss of Mr McHugh saw the number of Government TDs drop to 79 – one short of a Dáil majority.

The Coalition has gradually seen its majority erode in the last year.

In May, Green TDs Neasa Hourigan and Patrick Costello had the whip removed from them after they voted against the Government on an issue related to the relocation of the National Maternity Hospital.

McDonald calls for politicians to ‘stand up and be…

On Sunday, Mr McHugh and Mr MacSharry said they would vote against the motion.

Mr McHugh told RTÉ he would not be “hastening Sinn Féin’s pursuit of power”. Meanwhile, Mr MacSharry said a general election would not address the issues of housing and homelessness.

“It will simply take politicians’ focus off the real issues for up to six months,” he told RTÉ. – Additional reporting: PA