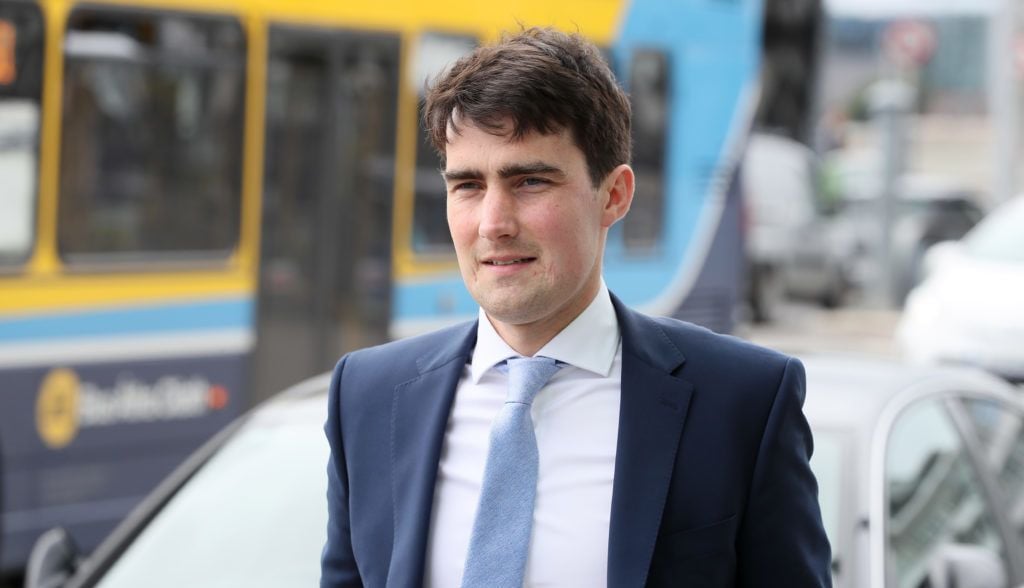 The Government will survive a confidence vote with a “clear majority” on Tuesday, chief whip Jack Chambers has said.

Speaking to RTÉ’s Morning Ireland on Monday, he branded the move a “stunt” by Sinn Féin.

“This is a stunt by Sinn Féin. It’s a cynical and negative attempt purely to undermine the Government.”

The Fianna Fáil TD for West Dublin said the public expect “constructive policies” from their representatives.

“The public who are listening here expect constructive politics from everyone who represents them in the Dáil,” he said.

He added: “I think this is just a cynical attempt to try and pursue their path to power. It’s not about solutions.

“It’s not about following through, and this gives the Government an opportunity to set out our delivery across many areas, on how we are fulfilling the objectives in the programme for Government on housing and the cost of living, and on healthcare reform.”

The Government faces a confidence vote on Tuesday after losing its majority in the Dail last week.

The coalition has gradually seen its majority whittled down over the past few months – finally losing it when Fine Gael TD Joe McHugh resigned the whip over the Government’s controversial Bill to provide redress to home-owners in counties affected by defective building blocks.

The loss of Mr McHugh saw the number of Government TDs drop to 79 – one short of a Dáil majority.

Sinn Féin tabled the motion, with party president Mary Lou McDonald saying independent TDs face a “big call” on whether they are going to back “bad government” or instead “stand up and be counted” to secure a change in administration.

In May, Green Party TDs Neasa Hourigan and Patrick Costello had the whip removed after they voted against the Government on an issue related to the relocation of the National Maternity Hospital.

Mr Chambers was asked if he had spoken to the two Green Party TDs, to which he said Green Party whip Marc Ó Cathasaigh had contact with them.

“There has been contact in recent weeks with both of the TDs and the Green Party will have further engagement with both of those TDs today,” he said.

He added that neither has declared how they will vote, but he expects they will support the Government.

Asked if he has any concerns about reports that members of his own party are plotting to remove Taoiseach Michéal Martin as Fianna Fáil leader, Mr Chambers said there is still “strong support” for Mr Martin.

“I don’t, and it wasn’t discussed at that meeting as has been reported, and there’s very strong support within our parliamentary party for the Taoiseach and strong support for him amongst the broader public,” he said.

“He’s doing an excellent job as Taoiseach, and showing real determination to deliver on the programme for Government and representing us with his team abroad as well.”