Peru’s fintech industry is expected to get a boost this year, driven by favorable regulatory developments and rising demand for more accessible and inclusive financial services.

Javier Salinas, director of Emprende UP, the center for entrepreneurship and innovation of the Universidad del Pacifico in Lima, Peru, expects the sector to grow from 171 fintech companies, as of September 2021, to more than 200 this year. 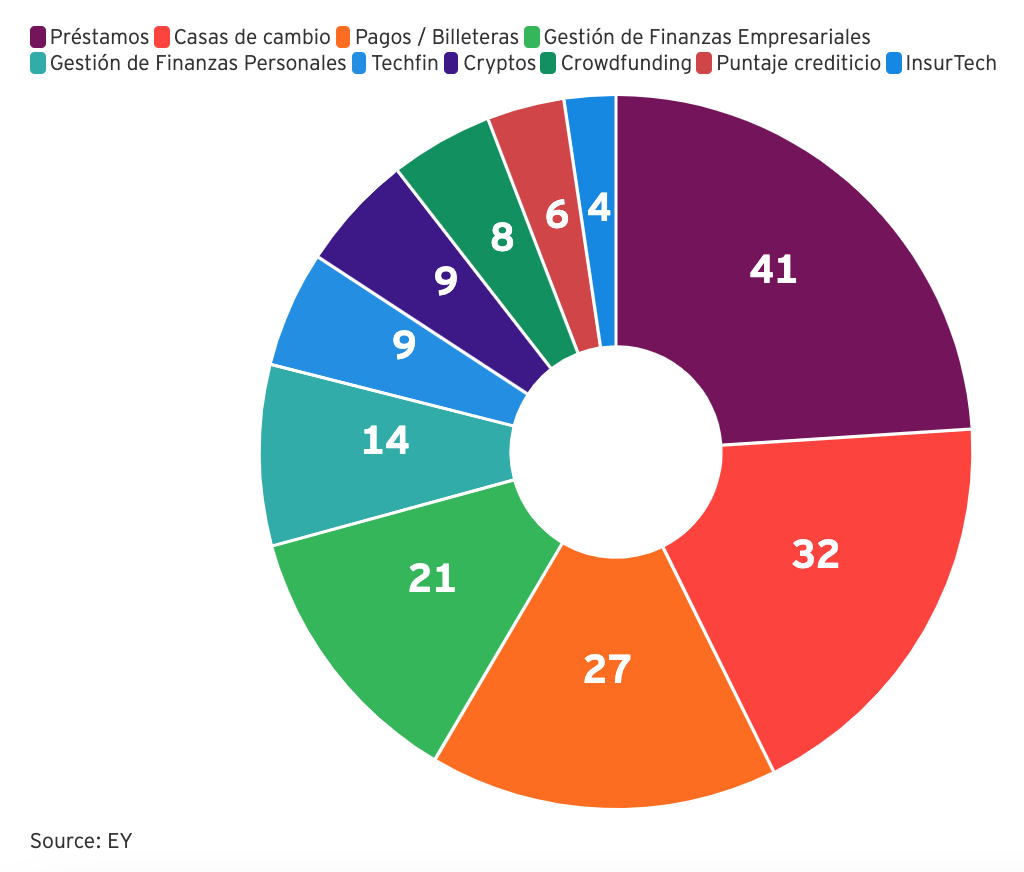 A third of these companies will be coming from overseas, significantly exceeding the 10% share they held a year ago, Salinas shared with local newspaper Gestion earlier this year, an influx which will be fueled by attractive market conditions and positive developments, including recent crowdfunding rules, law amendments in the banking and finance sector, as well as early discussions on open banking and open finance. 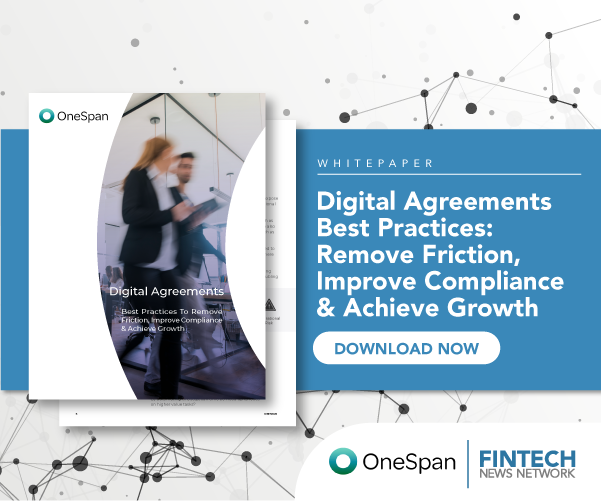 Evidence of Salinas’ predictions can already be observed in Peru, with several foreign fintech companies establishing a presence in the country this year. Colombian stock trading app Trii recently launched in Peru, citing the country’s low stock trading penetration as an opportunity to establish a dominant position. Trii aims to amass at least 30,000 users in Peru by the end of this year.

Similarly, Uruguayan fintech company Prex began operations in Peru last year where it is targeting the country’s large population of unbanked. So far, growth in Peru has been strong, Gestion reported in June 2022, with more than 100,000 people joining the platform in the span of a year. Plex provides a bi-currency account, physical and virtual prepaid Mastercards, money transfer capabilities, foreign exchange, instant personal loan product, and cryptocurrency investment functionalities. The company aims to have at least 350,000 next year, and plans to expand to Chile and Paraguay next.

London-headquartered SumUp is another fintech company that recently entered the Peruvian market. The company, which offers payment solutions, business accounts, cards, invoicing, and more to merchants, launched in Peru in June. Shortly after, it closed a massive US$624 million funding round to fuel its expansion plans.

Recent positive developments in Peru have created a bullish sentiment towards the market among fintech companies, entrepreneurs and other stakeholders.

In March 2022, the Peruvian Ministry of Economy and Finance (MEF) amended a number of laws to promote greater competition within the financial services industry.

These amendments, which include the reduction of the capital requirements for money transmitters, the simplification of the licensing and supervision process for companies that do not collect deposits from the public, and regulatory easing for full-digital entities, will enable the entry of new entities and allow for the expansion of alternative offers, says international legal and tax firm Garrigues.

These regulatory changes came on the back of the entry into force of Peru’s regulatory sandbox, the law firm notes, a framework designed to allow market participants to develop and run pilot tests of innovative financial products and services in a safe and controlled environment.

At the Superintendency of Banking, Insurance and Private Pension Fund Administrators (SBS), the governmental agency responsible for the supervision of the Peruvian financial and insurance systems, as well as the private pension fund system, talks about open banking and open finance have begun, an official has said.

Grupo Credicorp, the largest financial services holding company in the country, is working to turn its e-wallet app Yape into a superapp, introducing in April a new credit product. Launched in 2016, Yape has grown into one of the most popular apps in the country, serving 8.7 million users as of March 2022.

Fintech adoption has increased significantly in Peru over the past few years. At the end of 2019, mobile banking accounted for 40.9% of all transactions in the financial system, up from 6.5% in 2017, Sergio Urday, the economic research chief of Peru’s banking association Asbanc, was reported as saying.

This article first appeared on fintechnews.am