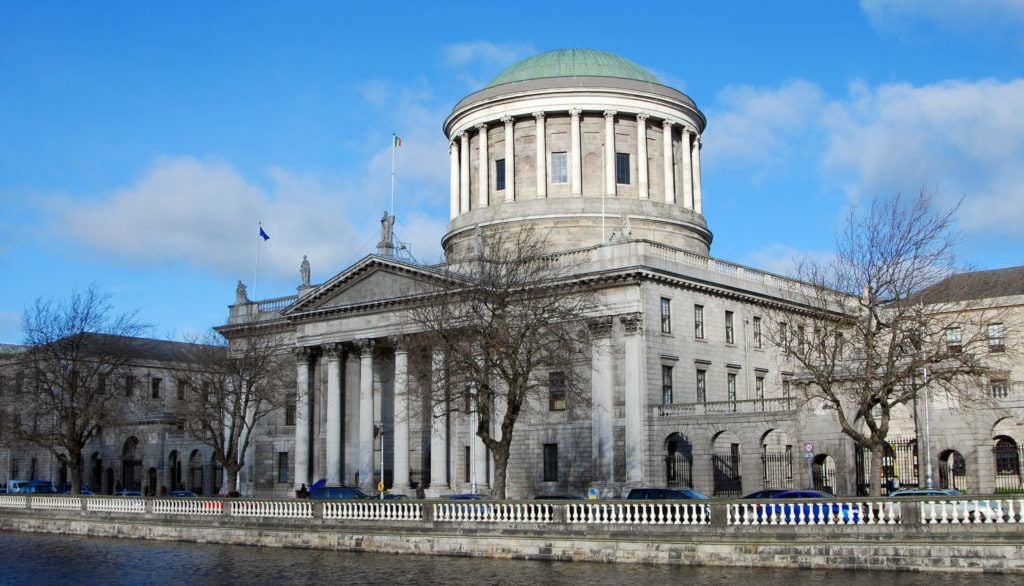 The High Court has refused an application to approve the Irish will of a UK resident who left her holiday home here to a neighbour in Shillelagh, Co Wicklow.

Ms Turnham-Jones executed a will in Ireland in September 2011 in which she left her Wicklow holiday home to Peter Roy, a neighbour and friend in Shillelagh. Mr Roy was also executor of the Irish will.

The following month, October 2011, she made a will in the UK which purported to revoke “all earlier wills and testamentary dispositions”. That will, with an estate valued at £500,000 (€590,400), went to non-contentious probate in 2016 to which all the beneficiaries consented.

They also sought an order granting Mr Roy liberty to extract a grant of probate in respect of the Irish will.

In a just published judgment, Ms Justice Nuala Butler said she could not accede to the application notwithstanding the lack of objection from those who might otherwise benefit (from a ruling that the revocation meant the Irish property was part of the UK will).

The judge said that although Ms Kench-Andrews was clearly very strongly of the belief that her aunt intended to have two separate wills, there was little actual evidence available to support that belief.

If the application by the two executors was allowed, Ms Kench-Andrews, along with the other beneficiaries of the UK will “would all lose slightly” as the Irish property would not form part of the deceased’s residuary estate in the UK, she said.

The law is quite clear that the intention which is relevant to the distribution of an estate is that which is evident from the validly executed will of the deceased, she said.

If the will clearly provides for something, then save in exceptional circumstances that must be taken to be the intention of the testator even if members of the testator’s family are convinced that that was not what the testator intended, she said.

Where a will is prepared and executed with the benefit of professional advice, it will be “commensurately more difficult” to establish that the intention evident from the terms of the will was not in fact the testator’s true testamentary intention, she said.

With “some regret”, she did not think that two executors had discharged the very heavy onus of proof that lies on them to show that the revocation clause in the UK will did not revoke the earlier Irish will.

“It may be that the applicants are correct in their belief that the deceased did not intend it to do so, but the evidence available to the court is not sufficient to enable me to be satisfied of this”.

Earlier, the judge said one of the causes of Ms Turnham-Jones’ death, at a relatively early age, was listed on the death certificate as “severe vascular dementia”.

As vascular dementia frequently affects decision-making, the Probate Office in Ireland would generally require to be satisfied as to the testator’s testamentary capacity before issuing a grant of probate in circumstances where she was likely to have been suffering from that condition, she said.

There was no medical evidence and no evidence from either the UK or Irish solicitors, who have now both retired, involved in drawing up the wills as to her capacity, she said.

The court was told that no issue had been raised in this regard by the equivalent of the Probate Office in the UK when granting probate to Ms Kench-Andrews in 2016.

If she were to grant Mr Roy liberty to apply for a grant of probate here, “this would be a matter of concern to me”, the judge said.