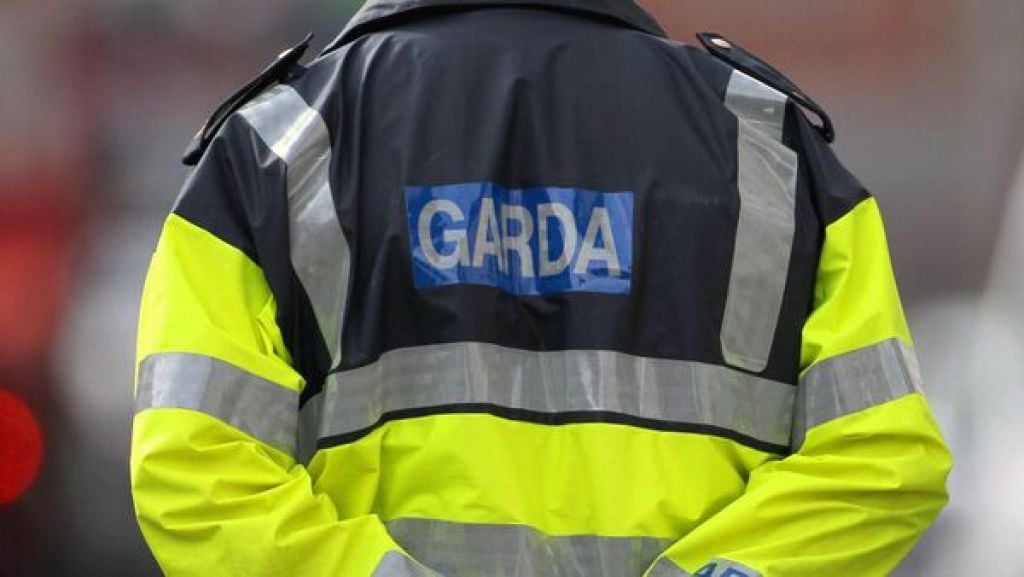 Two brothers who tried to “butcher” a member of gardaí “like an animal” have received combined jail sentences totalling eight-and-a-half years at the Central Criminal Court.

The court was previously told that Garda Alan Murphy was responding to reports that a man had been stabbed in Inchicore, Dublin 8, when he was attacked by the Quinn brothers.

During the incident, Gavin Quinn (28) pinned Gda Murphy to the ground as his younger brother, Lee Quinn (27), tried to stab the uniformed officer in the eye with a six-inch kitchen knife and later slashed him across the head, the court was told.

Lee Quinn, of Keeper Road, Drimnagh, Dublin, pleaded guilty to attempting to cause serious harm to Gda Murphy on the same date at the same location.

Both men had originally been due to stand trial for Gda Murphy’s attempted murder, and a jury had been sworn in.

However, they were re-arraigned at the Central Criminal Court on March 1st after the Director of Public Prosecutions (DPP) accepted their guilty pleas to the lesser charges.

The judge noted that Gavin Quinn had become aggressive and threatening to Gda Murphy, leading the officer to originally believe that he [Gavin Quinn] may have been the aggressor that day. However, Gda Murphy then became aware that Gavin Quinn was the injured party, she said.

Referring to Lee Quinn, Ms Justice Creedon said he had attempted to stab the officer in the abdomen, connecting with his stab vest, and went on to slash him in the head with a knife.

The Central Criminal Court was told during last month’s sentence hearing that Gda Murphy had “no doubt in his mind” he would be dead if it was not for the assistance of emergency service colleagues from Dublin Fire Brigade, who pulled Lee Quinn away from him moments after the knife-wielding attacker had slashed the officer across the head.

Regarding Gda Murphy, Ms Justice Creedon said his version of events had been supported by several accounts given by Dublin Fire Brigade.

Passing sentence on both men on Monday, the judge said Gda Murphy had provided a victim impact statement in which he said he and his colleague had the sole intention of protecting all individuals that day.

Gda Murphy, she said, had maintained the incident had a detrimental impact on his life and that the event crossed his mind on a daily basis.

“Gda Murphy speaks of the confusion he felt when Gavin Quinn attacked him from behind while Lee Quinn was on top of him. He said that without the Dublin Fire Brigade he might have lost his life,” she continued.

Lee Quinn, the judge said, had been assessed as being at high risk of reoffending and had a propensity for violence. The probation report confirmed he was a young man with a distorted use of violence, she stated.

Lee Quinn has previous convictions for making threats to kill and threatening and abusive behaviour in a public place.

The aggravating factors in the case of Lee Quinn included that he had consciously brought a knife to the scene and had used it to attack a clearly uniformed guard.

“He went on to stab Gda Murphy in the head and would have stabbed him further if he had not been restrained,” she added.

Having regard to the gravity of the offence, the judge set a headline sentence of eight years.

In mitigation, the court took into account his guilty plea and reduced the headline sentence of eight years to seven years. She suspended a further year from his sentence on account that he engage with additional services.

Lee Quinn was sentenced to seven years in prison with the final year suspended. It was backdated to when he went into custody on March 20th, 2020.

Passing sentence on Gavin Quinn, Ms Justice Creedon observed the defendant had denied assaulting and restraining Gda Murphy. She added that Gavin Quinn maintained he had drunk a bottle of whisky and consumed 2 grams of cocaine so he could not recall the details of the offence.

The judge said Gavin Quinn had limited insight and awareness of the injuries to the victim and that he had a capacity for violent offending. Gavin Quinn’s previous convictions include assault and the production of a knife.

In addition, the court took into account his guilty plea and the apologies offered through his barrister. The judge imposed a sentence of four years imprisonment with the final year suspended on account of his guilty plea.

She further reduced the three-year sentence by six months on account that he engage with probation services. His two-and-a-half year sentence was backdated to June 5th, 2020.

“I’d like to thank members of the Dublin Fire Brigade for saving my life and putting their own bodies between myself and two individuals who were trying to butcher me like an animal,” he said.

“The memory of the incident crosses my mind on a daily basis.

Earlier, Garda Superintendent Joe McLaughlin told Anne-Marie Lawlor SC, for the DPP, that Gda Murphy had been responding to reports that a man had been stabbed in the street.

The man in question turned out to be Gavin Quinn, who was lying on the ground injured when Gda Murphy arrived on the scene, Gda Supt McLaughlin added.

Gda Supt McLaughlin agreed with Ms Lawlor that Gavin Quinn began acting aggressively towards Gda Murphy by “shouting at him, raising his arms and posturing”, while members of the public looked on.

Lee Quinn arrived as Gda Murphy was attempting to restrain his brother and grabbed the guard “from behind”, Ms Lawlor said.

Gda Murphy told Ms Lawlor that on arriving at the incident his “first thought” had been to place himself “between members of the public and danger, as any of my colleagues would do”.

He also said he mistakenly believed Lee Quinn had been the person responsible for the injuries inflicted on Gavin Quinn.

Society is better off without their presence

“I also remember thinking to myself this individual [Lee Quinn] has just stabbed myself and, as I thought it, an innocent member of the public,” Gda Murphy explained.

“Every day I think of lying on my back with Gavin Quinn disabling my right arm and leg, with Lee Quinn trying with all his strength to bring that knife through my eye,” he continued.

“The thoughts that pass through my mind in that moment are constant companions for me.”

However, Gda Murphy said he refuses to describe himself as a “victim,” preferring instead to refer to himself as “a proud member of An Garda Síochána” who was presenting the facts of the case to the court.

He also said he has not received any apology from either of the accused and that there has not been any indication of “remorse or contrition” from his attackers.

“Society is better off without their presence,” he said.

Patrick Gageby SC, for Gavin Quinn, said his client suffered a grade four laceration to his liver when he was stabbed before Gda Murphy arrived and was later treated for five days in intensive care as a result. Counsel said the actions of his client were not just “anti-social but irrational” as well.

“Garda Murphy was doing his duty and trying to help him,” counsel said.

Mr Gageby said his client has been “attempting to steer clear of trouble” since the incident and pointed to his record of good behaviour while in prison as testament to this.

He also told the court that Gavin Quinn had been living a “chaotic and anti-social lifestyle as result of a well-established drug problem” prior to his arrest.

Conor Devally SC, for Lee Quinn, said his client had rushed to the scene after being told his brother had been stabbed and was “highly intoxicated” when he arrived.

“He thought he was protecting his older brother. The fact there was a lack of judgment is not an excuse,” Mr Devally said.

Counsel also said he had “little to offer” the court in terms of others who knew “his client in a positive light”, adding that he “keeps himself to himself”.